“Want to fly a drone in the huge open space of the knowledge capital!” — Such a “never-happen” dream drove us to develop a new AR content, powered by Oculus-Rift and Unity: “Fly your virtual drone!”.

The content made a debut in the “Umekita Future Lab” held March 30th through April 2nd at the Grand Front Osaka.

The real VR experience cannot be presented here, but please “touch” the atmosphere through the capture movie below. We managed to make a pretty real feeling of the drone-operation. Besides, you can enjoy the “aerial combat” of drone against droids, which cannot be realize by a real drone! 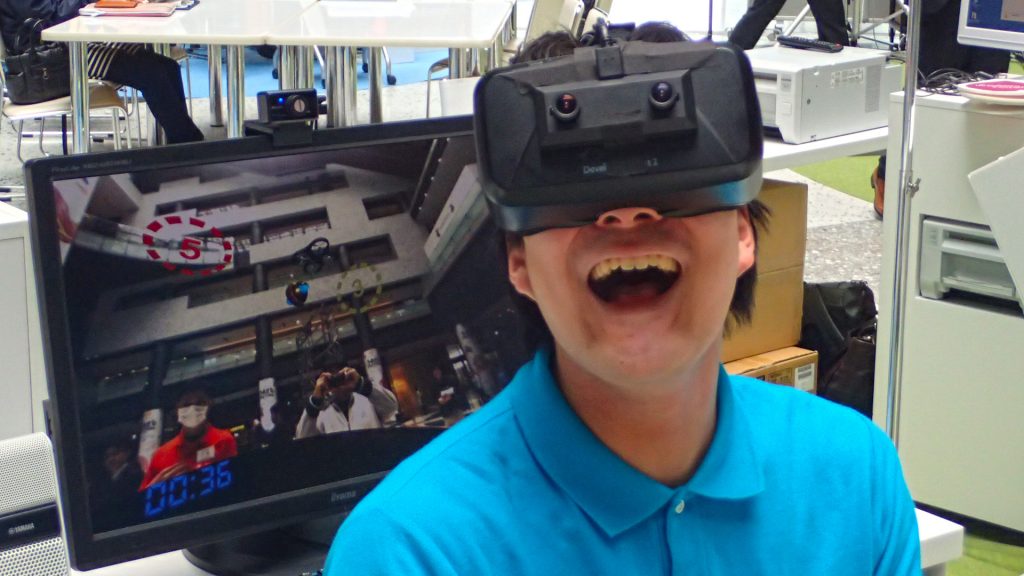 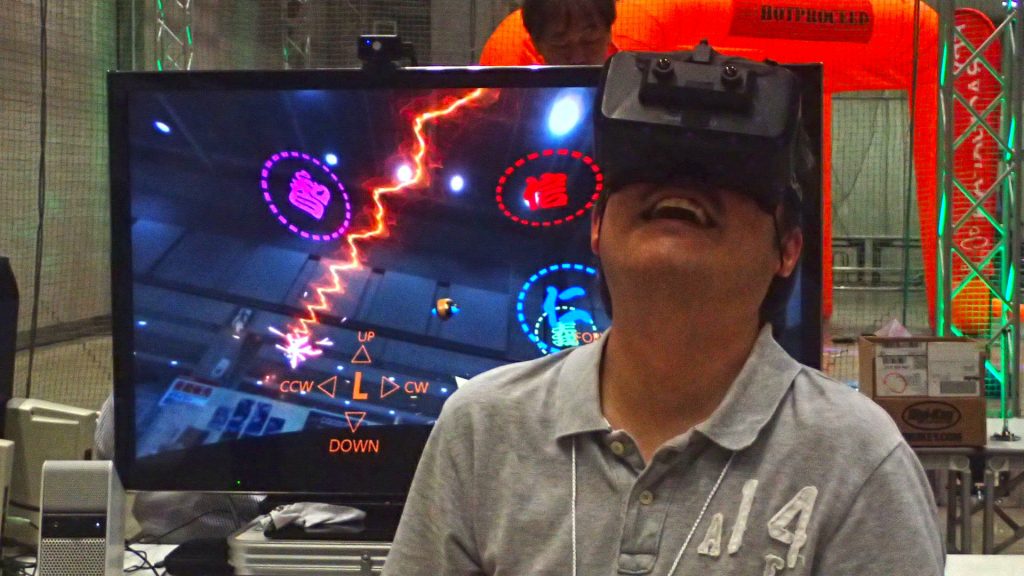 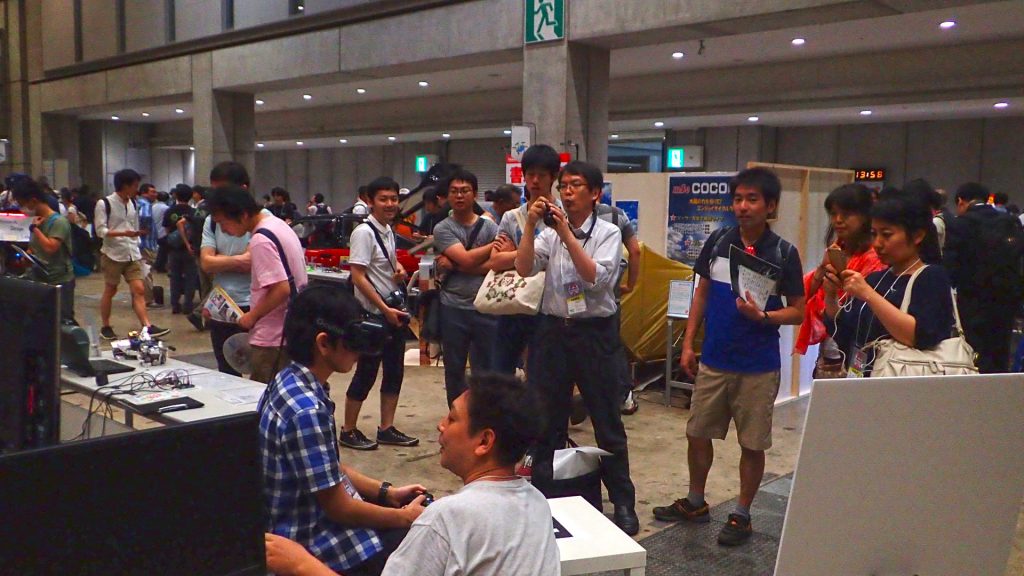 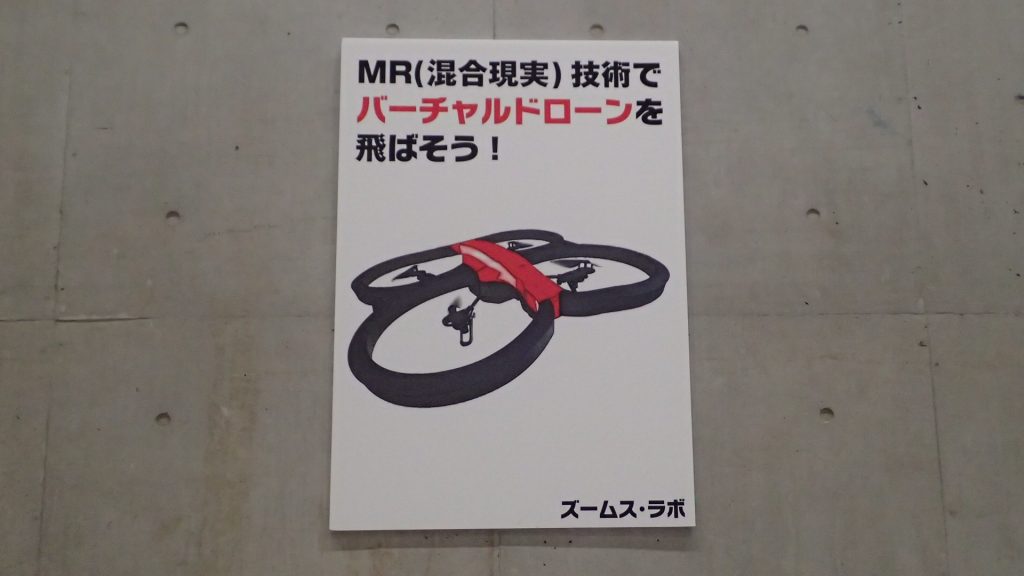 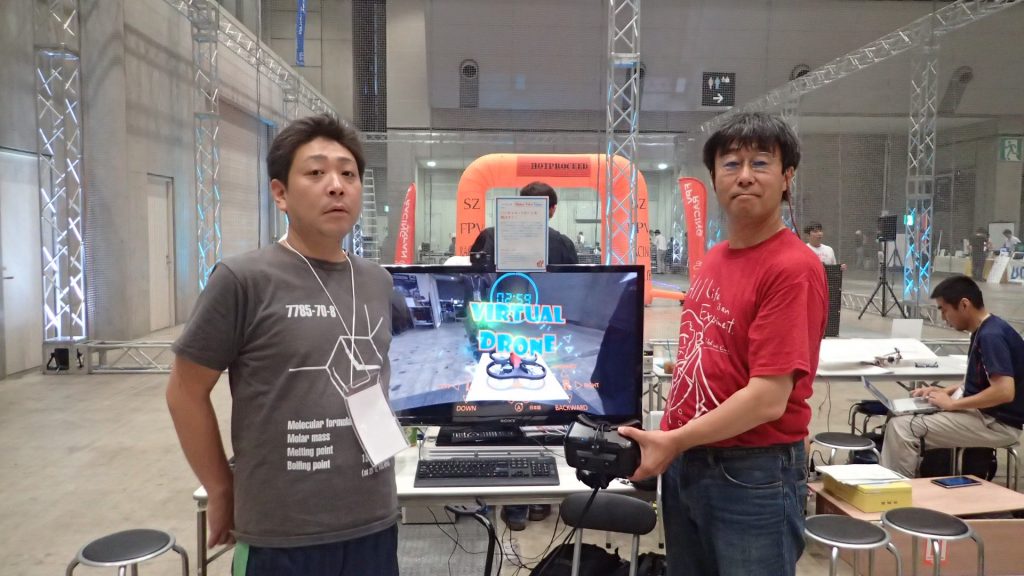 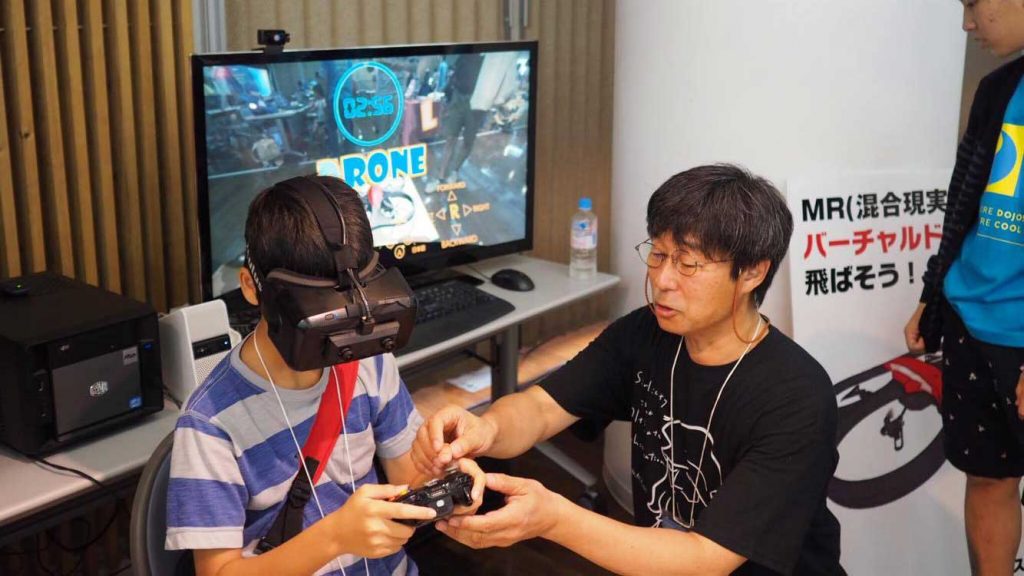 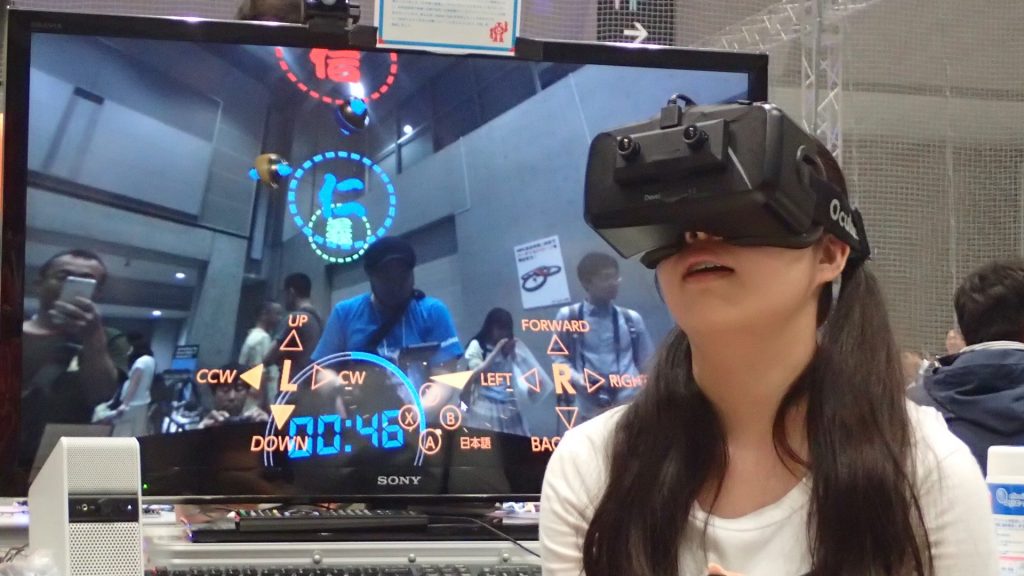 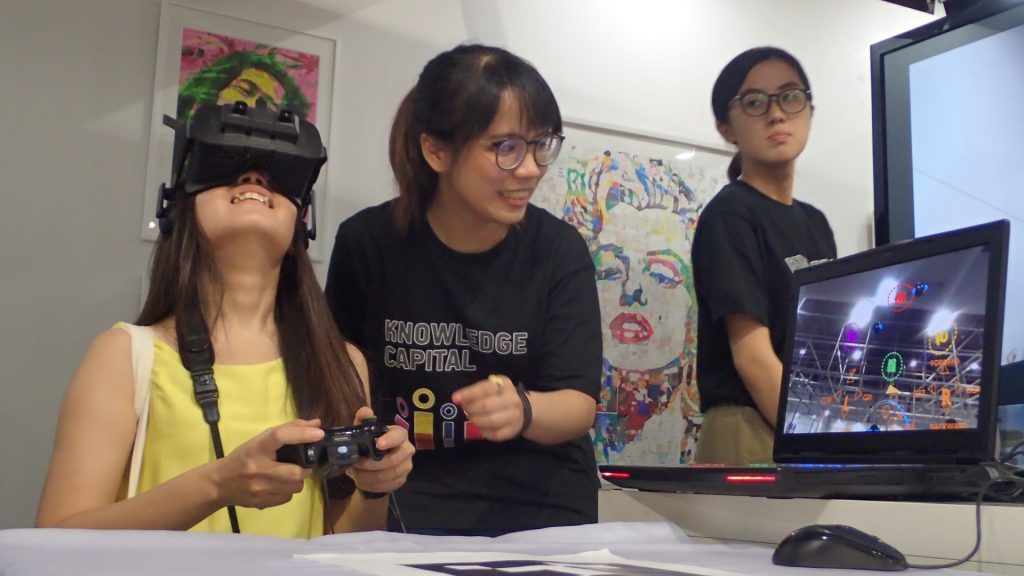 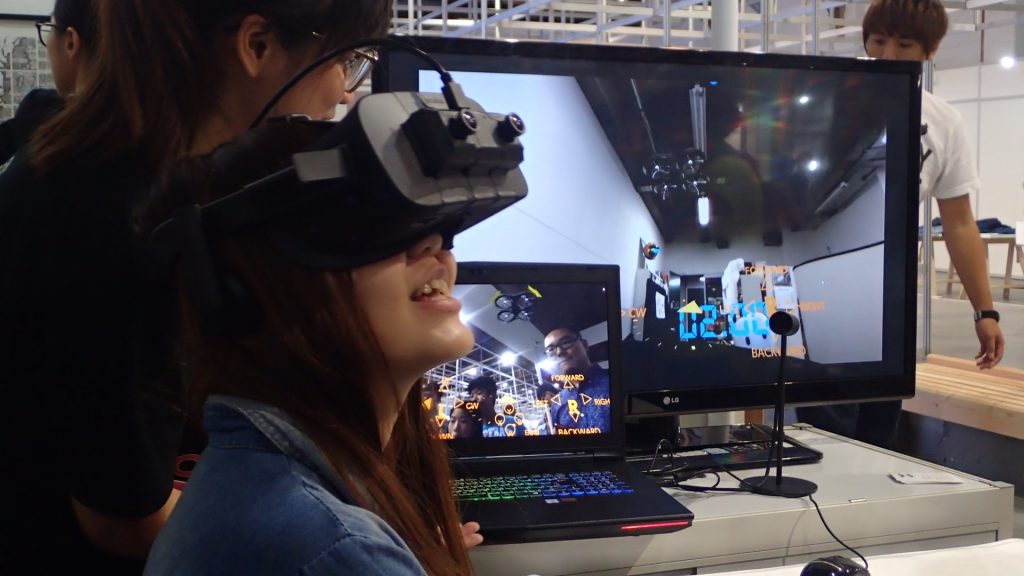 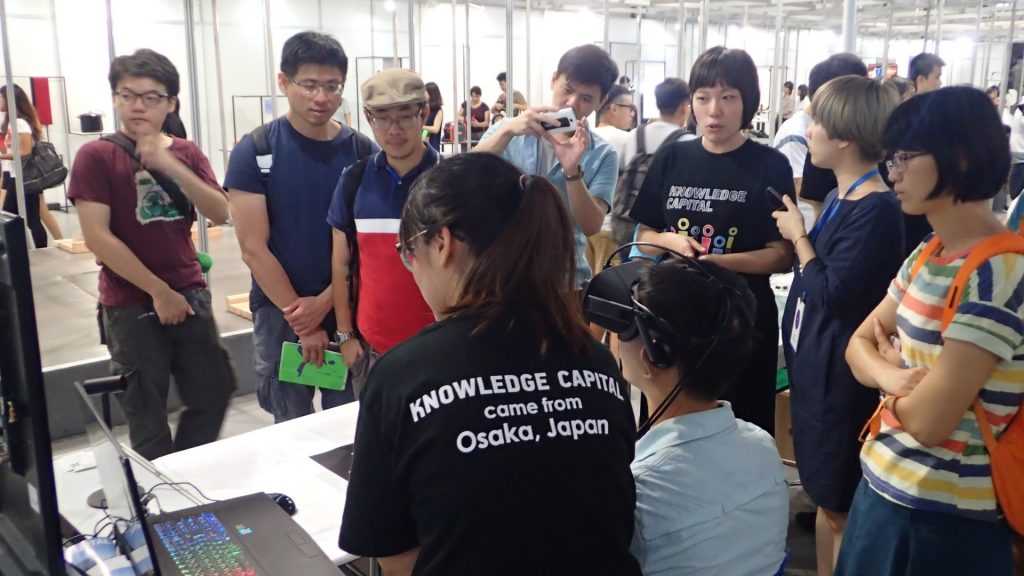 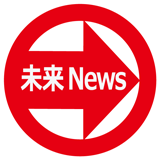 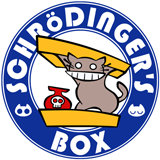